Rajiv Gandhi Proudhyogiki Vishwavidyalaya, Bhopal now announced new CBGS schemes i.e. Credit Based Grading System for those candidates who are get admission into RGPV university and their affiliated institutes in 1st year for engineering courses. Last 2 year RGPV run CBCS system but their has so many problems faced by RGPV so now RGTU applying CBGS system from this year. Under this scheme RGPV will give B. Tech Degree which is very excellent decision of University. As we Know that the RGPV is only one and large government technical university in MP.


Here I am giving Subject name and their schemes in this section which is act accordingly whole year.
If you want to download RGPV CBGS Syllabus Please follow below links:
These schemes for all branches like IT,EC,EE,EX,IP,IEM,CM,BT, BM, CS, EI / IC, CE, ME, FT, TX, AU, MI, & AT. 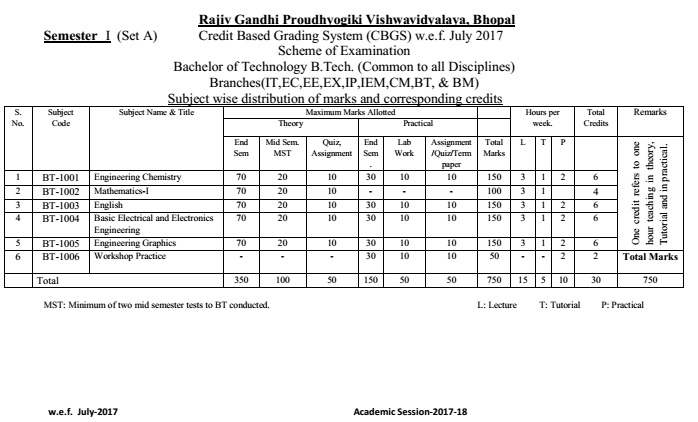 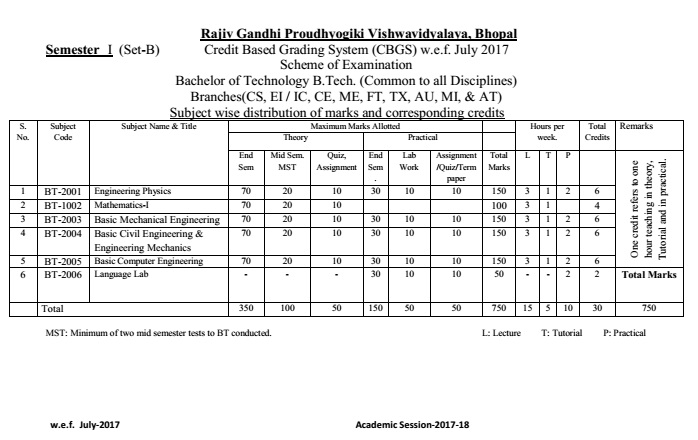 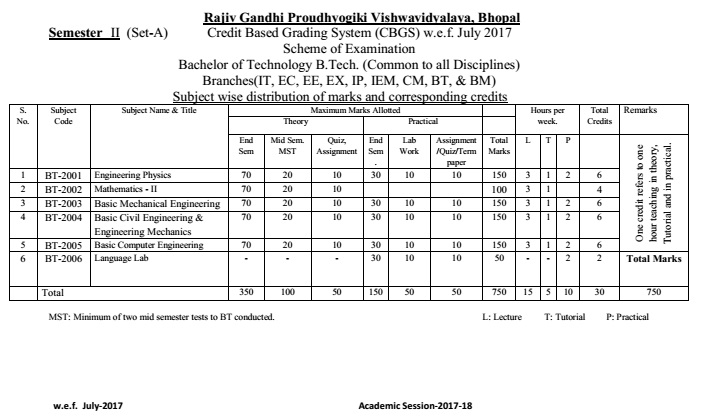 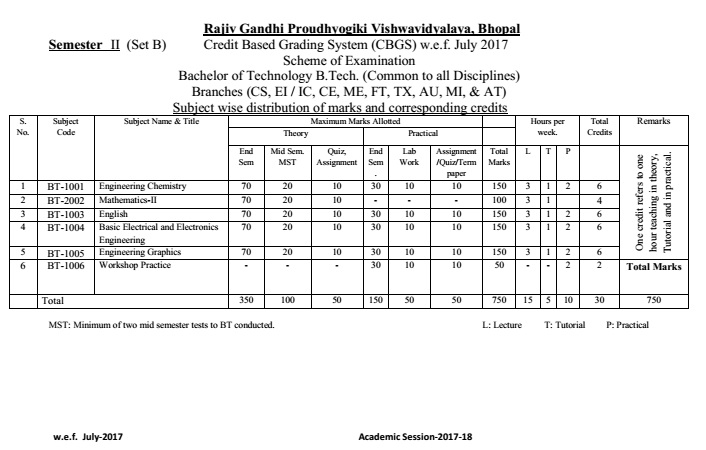